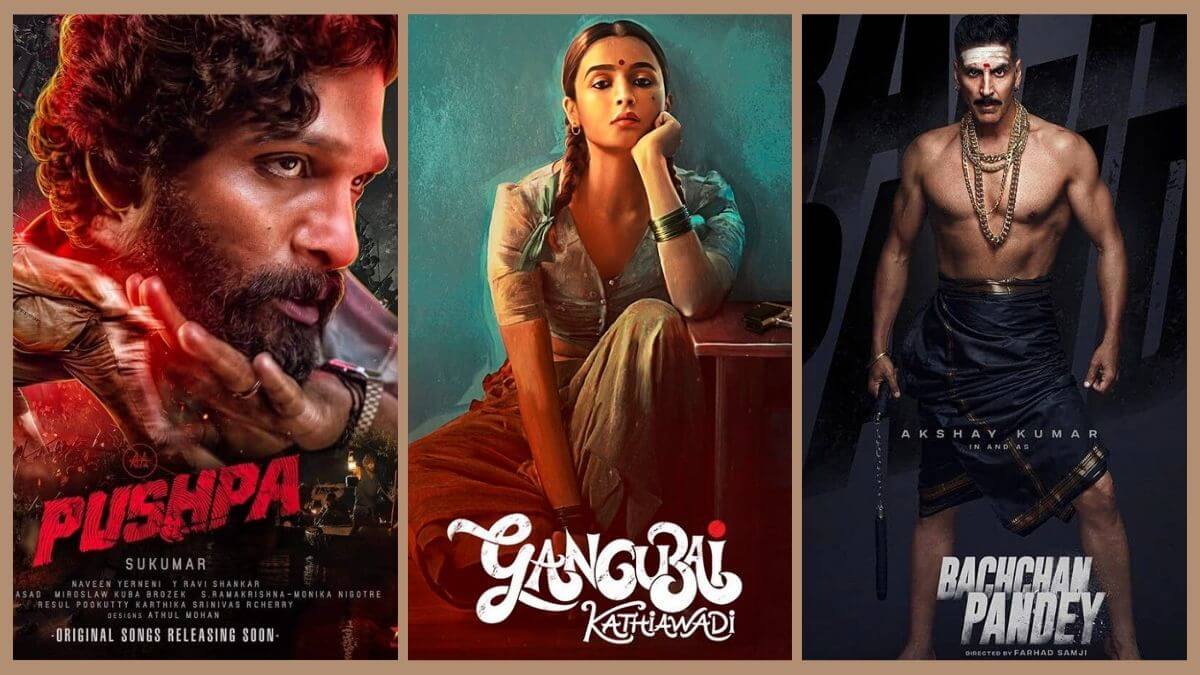 When it comes to makeup and prosthetics in Bollywood, she has been the undisputed leader from many years. Having won the National Award for best makeup and prosthetics, character designer Preetisheel Singh D’souza has handled challenging look transformations for many movies such as Padmaavat, Bajirao Mastani, 102 Not Out, Housefull 4, Mom and Chhichhore.

Her studio Da Makeup Lab, which she runs with her partner-husband Mark D’souza, has emerged the number one outfit for makeup and prosthetic requirements in the entertainment industry.

In spite of the pandemic, Preetisheel had managed to give us some of her best work in the last two years. While Vijay-starrer Master broke major Southern box-office records, the various looks she designed for Divya Agarwal for the web series Cartel won her rave reviews. 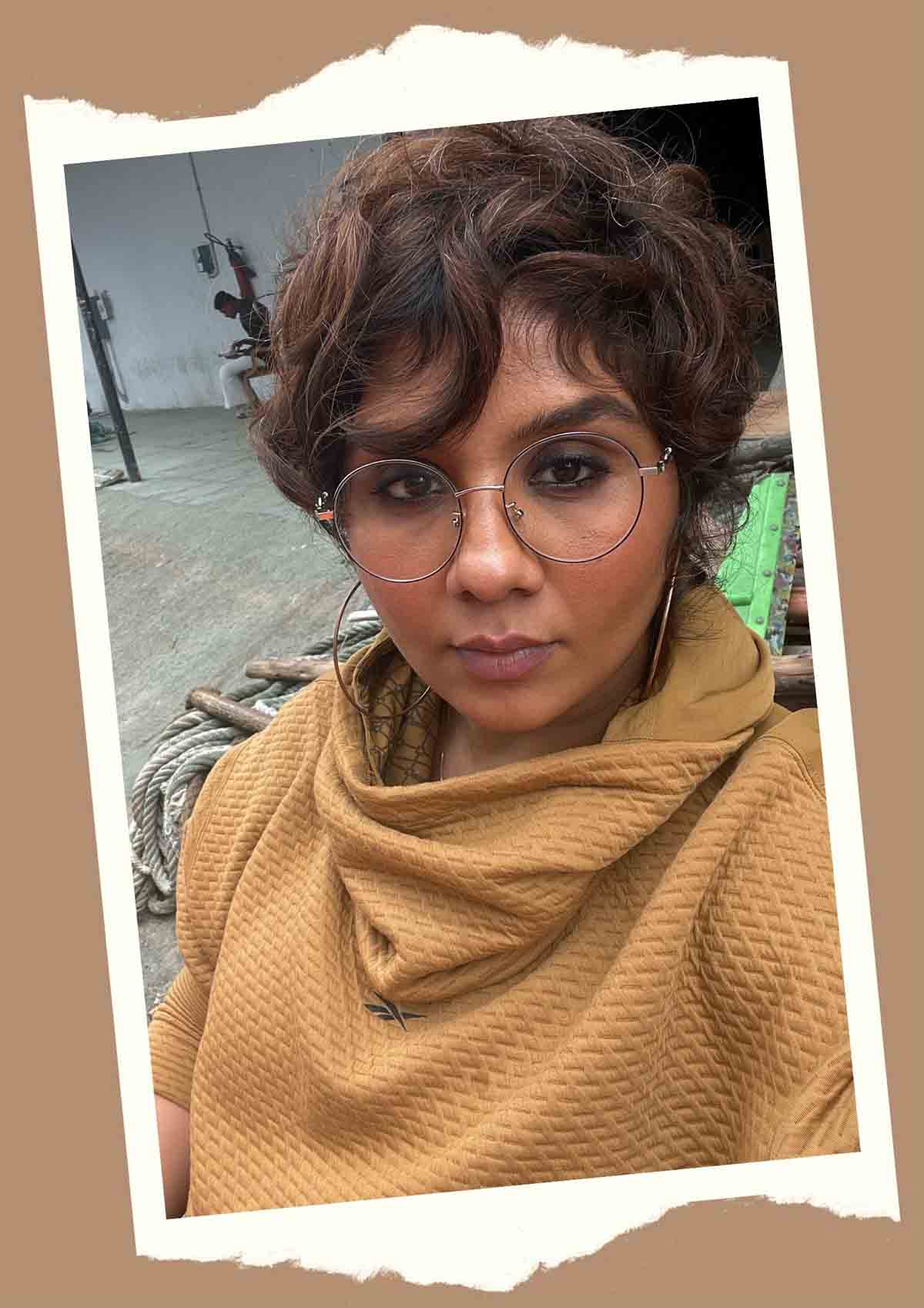 Her work for the varied looks of Saif Ali Khan, Rani Mukerji, Siddhant Chaturvedi and Sharvari Wagh in Bunty Aur Babli 2 have been the talk of the town.

Apart from this, Chhichhore, which had won our hearts with the young and old looks created by Preetisheel, has bagged the National Film Award for Best Feature Film.

But that’s not all! Preetisheel also gathered praise designing transformational looks for Ranbir Kapoor in advertisements, for Southern superstar Nagarjuna for his movie Wild Dog, as well as for a stunning promo with him of the Telugu Bigg Boss.

And as if all this is not enough, the makeover specialist will showcase her talent once again with three new movies soon — Gangubai Kathiawadi, Bachchan Pandey and Pushpa: The Rise (Part 1). There is no stopping this lady. Her accomplishments are like a never-ending marathon.

A lot of brand value is actually brand perception. The rest is about profit.

How manufacturing has evolved in the world

Indian consumers to benefit from MX Player-Lionsgate partnership for premium…