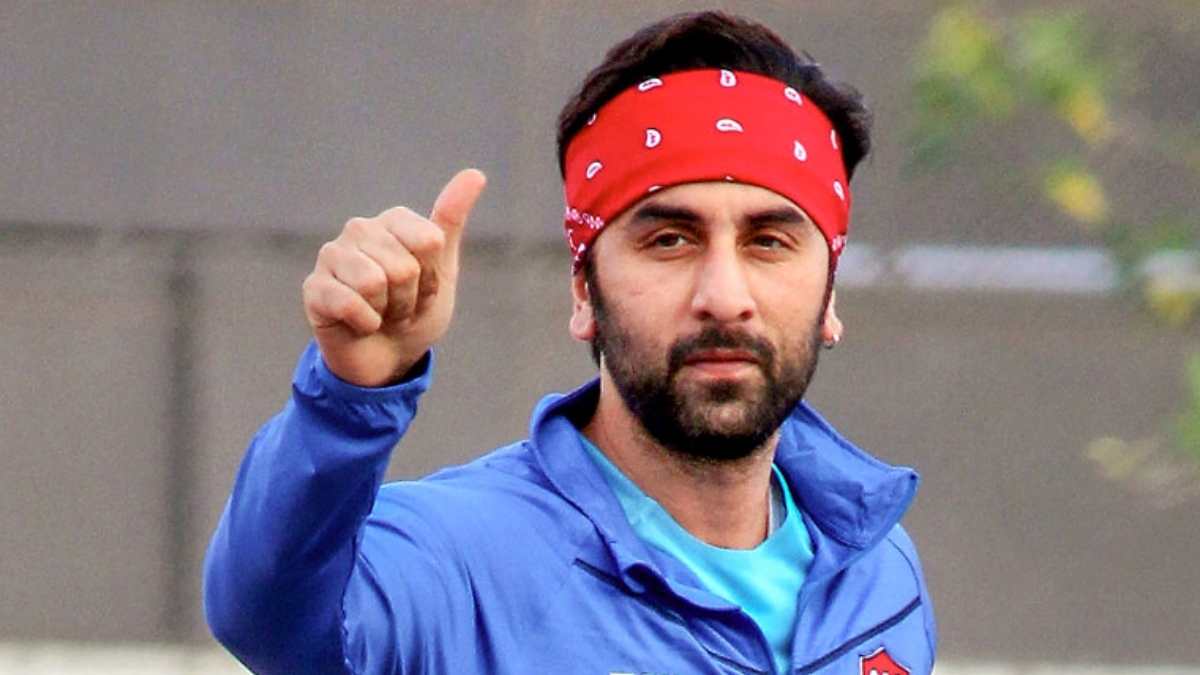 Recently at B4U’s Hear it Here podcast to promote Shamshera, Ranbir Kapoor was candid enough to say that he got a lot of flak from his illustrious father, the late Rishi Kapoor over his choice of movies. “When I started off, I always heard the words, Family and Legacy, and I always looked up to it as a responsibility. Fortunately for me, I had the good sense that if I had to succeed in this industry, I had to do it on my own terms and I had to be individualistic about it.”

“So there was a lot of debate on the kind of films I was doing which came from my father. ‘What are you doing? If you want to be a mainstream actor, you cannot do films like Wake Up Sid, Barfi or Rockstar’, he said. But it was very important for me to follow my heart and choose subjects that appeal to me so I could put myself in those characters,” admitted Ranbir, adding that he never took his Kapoor Khandaan legacy for granted.

“I am very proud of my legacy but it is not something that I have taken for granted. It is not something that I have ever thrown at people and I feel very responsible for it. In the film Shamshera, Balli (the son) has to take (his father) Shamshera’s legacy forward, but he is very reluctant. He doesn’t want to be a part of the tribe. He wants to join the British forces and be a police officer. He is very different from where I come from,” explains Ranbir about how different his role is from his real life.

A lot of brand value is actually brand perception. The rest is about profit.

Mobilla ropes in Kajal Aggarwal as face of the brand

Bhansali discusses his 25-year career trajectory at a London masterclass