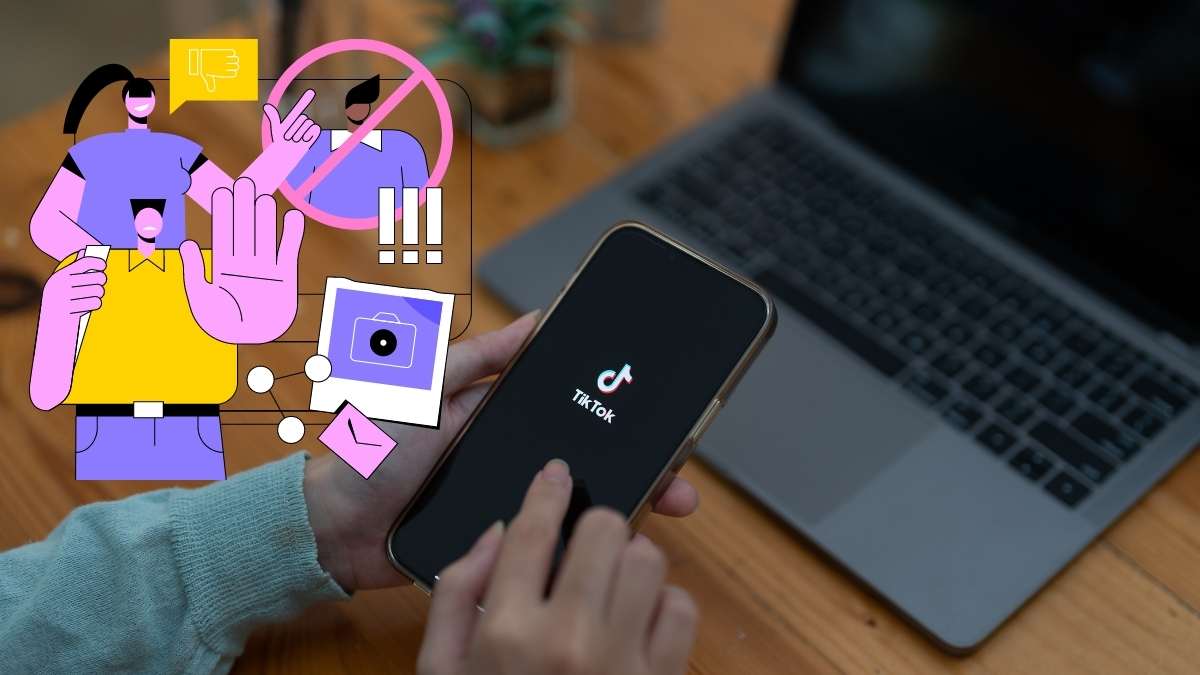 Lexi Larson, a resident in Denver shared a Tik Tok video discussing her wages rising from $70,000 at a marketing agency, to $90,000 after getting a new job in the tech industry.

Larson started a new job the previous month at an undisclosed firm only to be fired 2 weeks later over ‘security concerns’ after they found out her salary transparency Tik Toks.

When Larson’s company found her TikTok account, she began deleting her Tik Tik videos to avoid annoying her superiors. She was well informed that her right to discuss her wages was federally protected by the National Labor Relations Act, but still decided to take them down, reports USA Today.

The company “really, really did not like” her videos discussing her salary, Lexi said in a video. When she asked the company if she’d posted any videos that breached the security measures or had broken company policies her seniors told her “no”, but they weren’t ready to “take that risk.”

“TikTok cost me my job,” Lexy said in the same video, announcing her termination which came about 2 weeks after she got the job. “Two days later, after they talked to me about my TikTok account, they did end up firing me because they said me having this account was a security concern.”

Lexi also mentioned that she thought there wouldn’t be any issue with her uploading a video discussing her wages, as she thought it was ‘public knowledge’.

“A company has a huge interest to make sure you are not engaging in discriminatory statements, disclosing trade secrets, threats of violence, and unlawful conduct,” Bennitta Joseph, a partner at the law firm Joseph & Norinsberg LLC told USA Today. “If they do find out that you are doing any of these, it could be grounds for termination.”

Lexi concluded her termination announcement video by letting her 33,000 followers know that she’d gone back to her previous job as an account manager after calling her old manager in tears over the firing. This video has over one million views.

Akriti Tiwari is a student of journalism from Kalindi College, Delhi University. Having high learnability, she is a cinephile, with a passion for film-making, content writing and geopolitics.

Darknet marketplace Hydra said to be shut down by German authorities

Bhansali discusses his 25-year career trajectory at a London masterclass