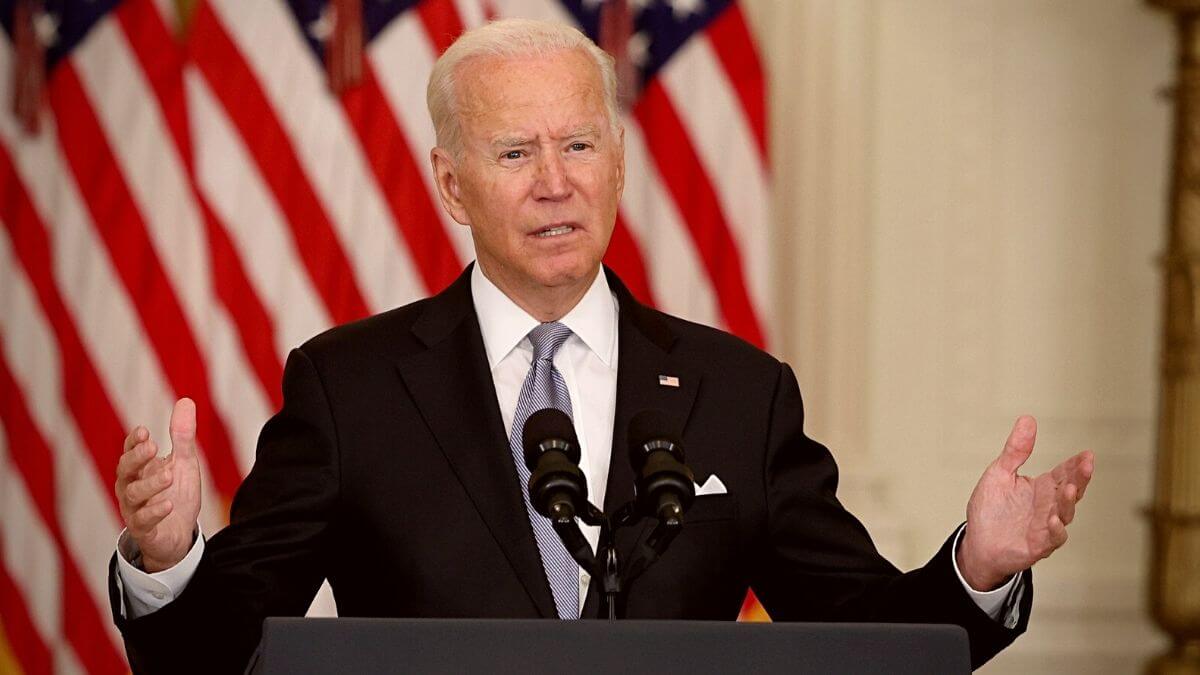 ‘This stops with me’, says US President Biden as he speaks to the average Joe

The US President’s straightforward admittance about the Afghan withdrawal is reminiscent of his predecessor’s efforts to resonate with the ordinary American.

When viewers logged on to their devices Monday afternoon for US President Biden’s national address on Afghanistan’s abysmal state, a majority anticipated an apology, or perhaps even the declaration of a new plan going forward, given America’s image as the ‘harbingers of democracy’, but were met with something entirely different.

Biden, in an unprecedented move, defended his government’s decision in withdrawing the troops in an entirely nation-first approach, which used to be a stance reserved for his Republican opponent and former President, Donald Trump.

His speech contained numerous statements which one would expect from a non-Democrat candidate appealing to the regular, average American – from “I’ll be straight with you” to “We never intended to create a democracy in Afghanistan”. His decision seemed almost like an impulsive last-resort, as he claimed that “there was never a good time to withdraw” and that “any more years… would not have made a difference.”

He justified himself to the ordinary Joe by claiming that there were other (new) threats looming over the United States of America, and that he would rather focus their energies and resources on those. “We will not repeat the mistake… of attempting to remake a country through endless military deployment of US forces.”

It must be noted that the speech wasn’t entirely devoid of empathy; he just refused to let Americans bear the brunt of the inaction and inabilities of the Afghans. He acknowledged the “gut-wrenching” images that were being circulated, whilst simultaneously blaming political leaders like fleeing former Afghan President Ghani for being unable to prepare for a civil war.

However, he said that the US will continue to lend support to the displaced and disadvantaged Afghani population with diplomacy, international influence, and humanitarian aid, which at present, involves assistance in the departure of the foreign citizens trapped in the area.

Being the de facto face of the United Nations, USA has shocked the world with this cold, America-first statement of defence. Whose responsibility will it be to restore peace in the war-torn area, now that the biggest power and champion of democracy has refused direct involvement? Can humanitarian aid be enough?

Yatharth Vohra is a multifaceted media student from New Delhi, working passionately towards changing the way masses interact with each other in this new age. With a varied experience across industries, from radio to fashion to digital marketing, he aims to venture into political communication soon.